Born in Ohio, Dr. Davies spent his youth moving around the country as part of an Army family. He graduated Summa Cum Laude from Harding University with a degree in Communication Disorders, and earned a Master of Science Degree in Audiology from the University of Mississippi. While working as an Audiologist, Dr. Davies pursued and obtained his lifelong dream of going to medical school. He joined the US Air Force and graduated with his medical degree from the Uniformed Services University in Bethesda, Maryland. He graduated with honors and was inducted into Alpha Omega Alpha, the national medical honor society. He went on to complete internship and residency in Ophthalmology at Wilford Hall Medical Center and Brooke Army Medical Center in San Antonio. Upon graduation, Dr. Davies was awarded the prestigious Maj. David S. Berry Award, given to the top resident in the US Air Force.

Following residency, he completed his 2-year American Society of Ophthalmic Plastic and Reconstructive Surgery fellowship at the University of Colorado.

In addition to his role with TOC, Dr. Davies currently serves as Chief of Oculoplastic Surgery and the Ophthalmology Associate Program Director at Brooke Army Medical Center and Wilford Hall Eye Center in San Antonio. In this role he has won numerous awards for teaching, research, and patient care, including the Ophthalmology Teacher of the Year. He has authored over 40 peer reviewed publications and book chapters, and presented over 140 national invited lectures, courses, and abstracts. He is a reviewer for 10 scholarly journals, the director for two nationally renowned Ophthalmology courses, and serves on several national and military ocular trauma committees. He had the privilege of serving a 6-month tour in Afghanistan where he was the only Ophthalmologist in theater, and has participated in medical missions to Haiti and Panama.

Dr. Davies enjoys being active and spending time with his family. When not participating in athletic activities himself, he can be found on the sidelines coaching and cheering on his three kids. 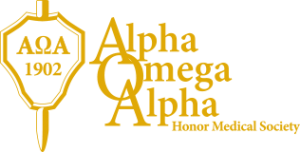 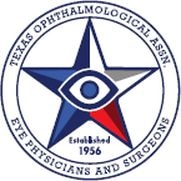 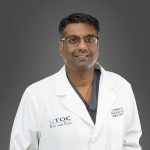